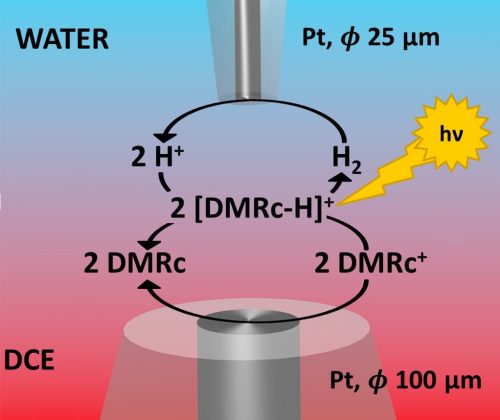 Wojtek had another publication in the series of papers on ion-transfer for H2 and H2O2 generation at liquid|liquid interfaces.

In this paper, we continue our studies on hydrogen evolution reaction (HER) at the Interface between Two Immiscible Electrolyte Solutions (ITIES). This time, we have generated hydrogen by using photoelectroactive redox mediator, i.e. decamethylruthenocene (DMRc), that is capable to reduce protons at the 1,2-dichloroethane |water interface in the presence of light. The reaction mechanism of HER is analogous to the one discussed in our previous papers with decamethylferrocene as an electron donor, i.e. it involves chemical polarisation of the interface that provides favourable Galvani potential difference for the proton transfer from water to the organic phase. The main part of the work is dedicated to electrochemical regeneration of the oxidised form of decamethylruthenocene and effect of such regeneration on photo-HER. To effectively regenerate the electron donor in the vicinity of ITIES, we have used Scanning Electrochemical Microscopy technique, in which we approached the interface from both sides with two microelectrodes. We have found that fast electroregeneration of DMRc can be performed at potential less negative (-0.18 V) than oxidation of hydrogen at Pt microelectrode (-0.2 V), which justifies applicability of DMRc electroregeneration for its application as electron donor for hydrogen evolution. 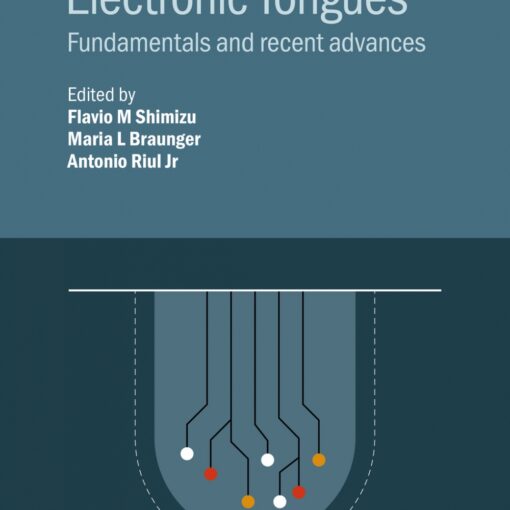 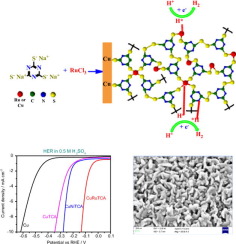 Another article by Vishwanath in his collaboration with his old Indian institute has just been published in Journal of Catalysis. In this […] 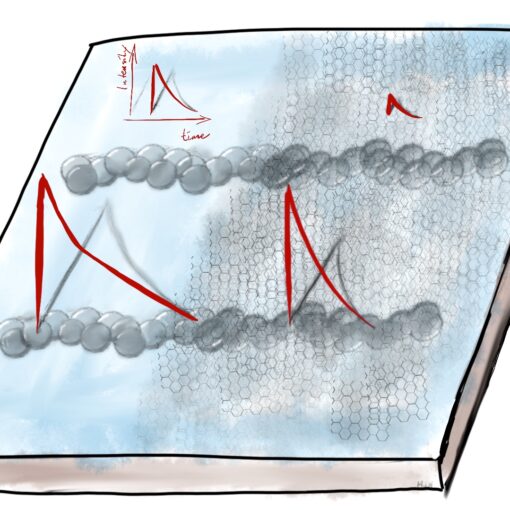 Another paper has come out in the silver nanostructure series with our neighbours in the Surface Nanoengineering group and the Maćkowski group in Toruń. This time the focus is on […] 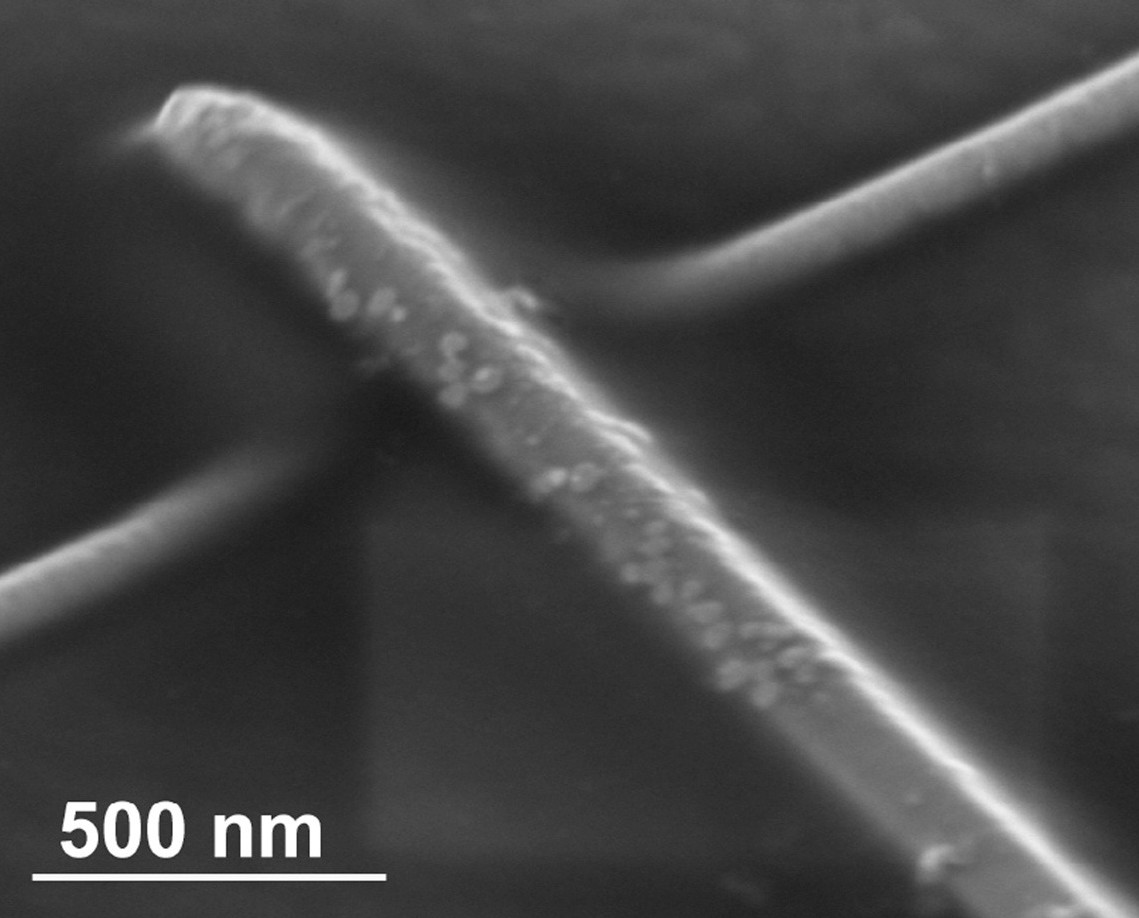 It’s been a long time coming, but finally the paper is out.  Published in Sensors and Actuators B – Chemical, the work […]