Martin again had a small part in a paper. This time one that was recently published1 in Journal of Lightwave Technology. This was work mainly done in the group of Mateusz Śmietana at Warsaw University of Technology in collaboration with our neighbouring group of Surface nanoengineering. Here the effect of wetting and drying the surface of an optical fibre sensor was studied. Marta Jańczuk-Richter and co-workers have modified surfaces of optical fibres to use them as sensors. In the fibre a long-period fibre grating is used to make the light travelling through the core of the fibre interact with the surface of the fibre and changing the transmission depending on the local refractive index around the fibre.

Martin’s part in this work to was to do the SEM and EDX measurements of the fibres to see if any differences could be detected between the “pristine” and rinsed and dried fibres. 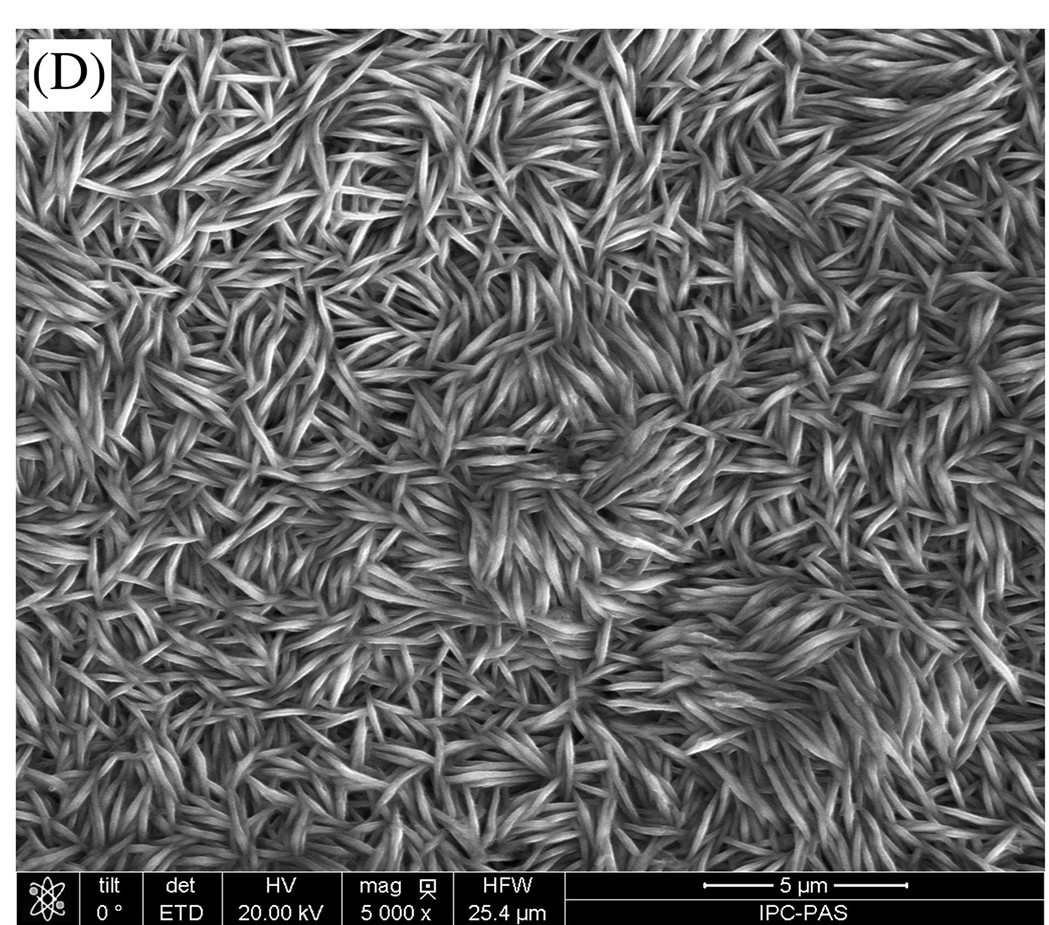 Corrosion is a part of electrochemistry that our group is generally not involved in, although it is a very important area of […] 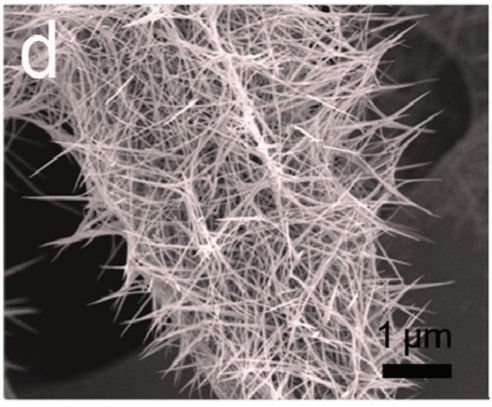