Continuing our investigations of the behaviour of various redox probes at three-phase electrodes we have just published1 a paper looking at TCNQ (7,7,8,8-tetracyanoquinodimethane) in a standard droplet-based setup.

The reason we choose TCNQ is that it’s a quinone related to the ones we studied in our previous publication on transfer of inorganic cations from the aqueous to the organic phase, but also because there was a previous paper2 showing that TCNQ can be used for cation transfer of the organic tetraalkylammonium ions to NPOE. So we wanted to test if it was also a good redox probe for the common inorganic ions like Li+, Na+, K+, etc.

However, we could show that, despite the previous report, TCNQ is not hydrophobic enough to stay in the organic phase once it is reduced. So rather than cations transferring into the organic phase the negatively charged TCNQ•− is expelled to the water-phase instead. We also show that the same holds true even if we were using the organic ions that Wu and Su were investigating. If this is because of some specific interaction of the TCNQ with the screen-printed electrodes used by the group in the previous research we don’t know, but we did not manage to reproduce their results. In stead of stable voltammograms the current quickly drops from scan to scan – an indication that the TCNQ is escaping to the aqueous phase.

In any case, here we publish those results as a warning to others that the electrochemistry of TCNQ at a three-phase junction is too complex and dependant on too many factors to be a reliable redox probe in these kind of experiments. 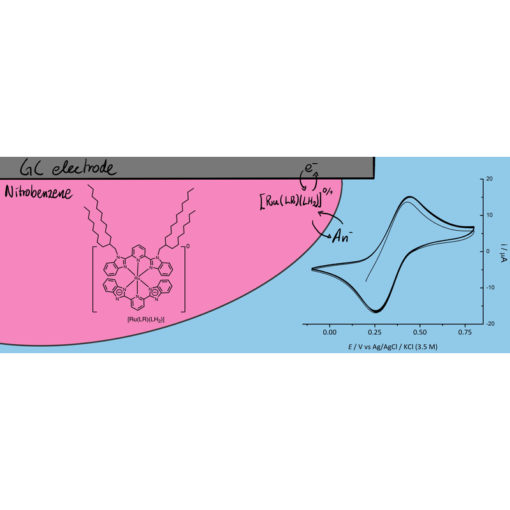 After a long haul, our paper describing three-phase experiments with a new hydrophobic Ru-complex redox-probe was finally published in Electrochimica Acta. This […] 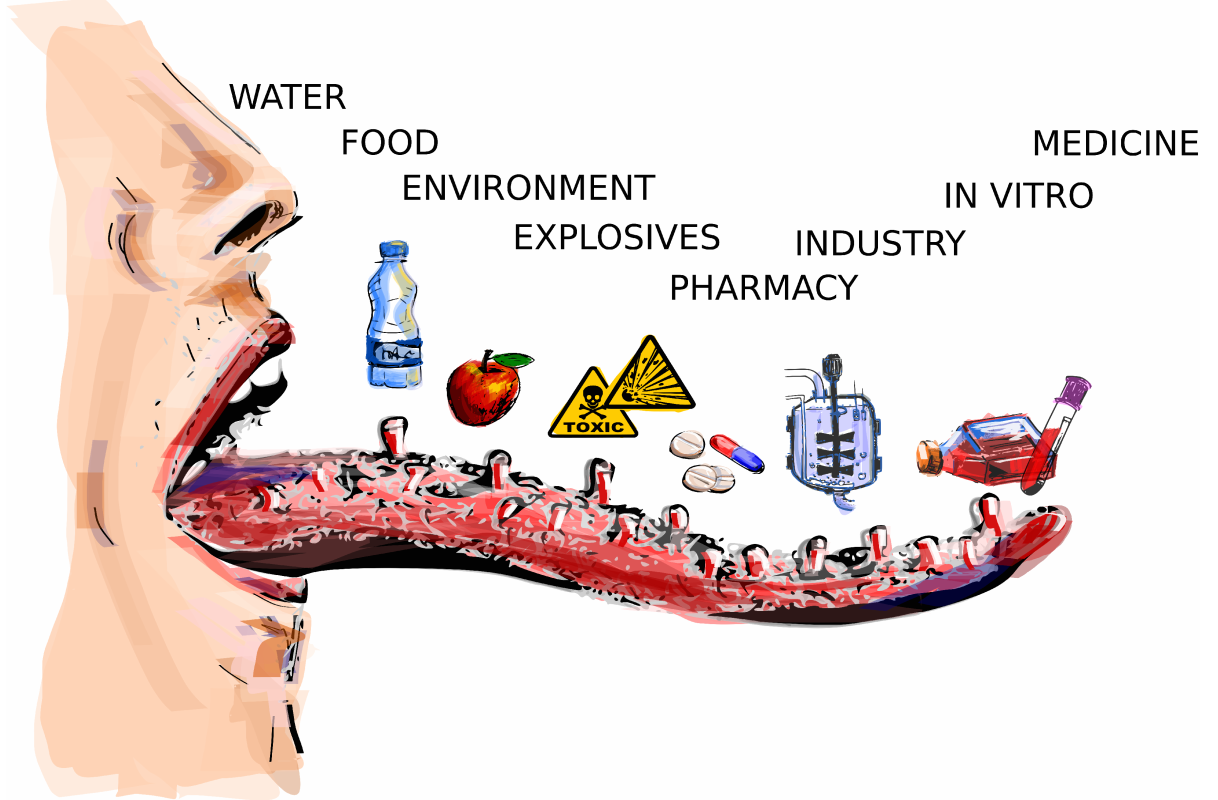