We just had a paper published in the Journal of Power Sources.* This paper has been a long time coming. It was work started ages ago by Robert and Adrianna. The goal was to make a photoelectrochemical biofuel cell (PECBFC) based on a dye-sensitised titanium oxide nanotube photoanode and an enzymatic biocathode for oxygen reduction. Instead of the normal iodide/triiodide redox couple for dye-regeneration we were to use NAD/NADH, which in turn can be regenerated by enzymatic oxidation of glucose. This complex setup would essentially be a glucose/oxygen biofuel cell boosted by the photoabsorption.

Several such cells have already been published, but not with TiO2 nanotube anodes, and we first wanted to repeat those measurements before moving on to improve the setup. But we kept getting strange results and by the time Ada finished her thesis it looked like it was a dead project going nowhere. Then Marcin found out that what we had been seeing was photooxidation of our buffer solution. This was based on TRIS (which is common for bio-applications, and used in most of the published PECBFCs) and this should have been obvious, since it’s well-known in the photo-catalysis community that amines are readily photooxidised on titania. However, this seems not to have been noticed in the biofuel cell community, so instead of just giving up on the project completely we decided to publish this as a cautionary tale for those who want to use TRIS in photochemical experiments. In the end, our PECBFC delivers about the same output as the published glucose based cells by using the buffer as a fuel instead.

Although, until someone finds a TRIS mine that’s a rather rubbish energy source. 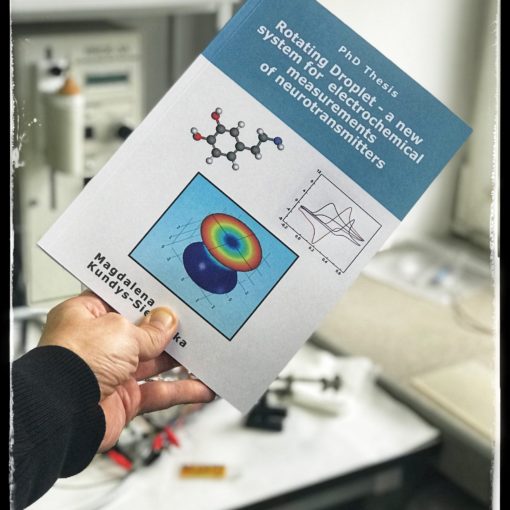 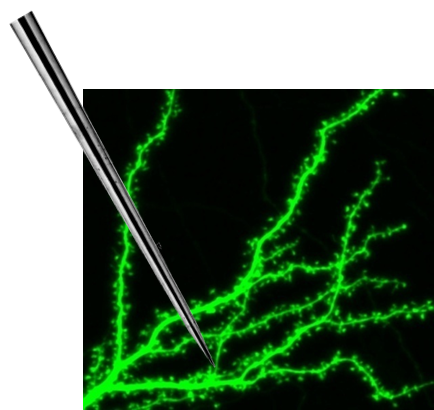 A project for investigating different methods for neurotransmitter determination in forced convection systems was recently approved by the National Science Centre. Magdalena […] 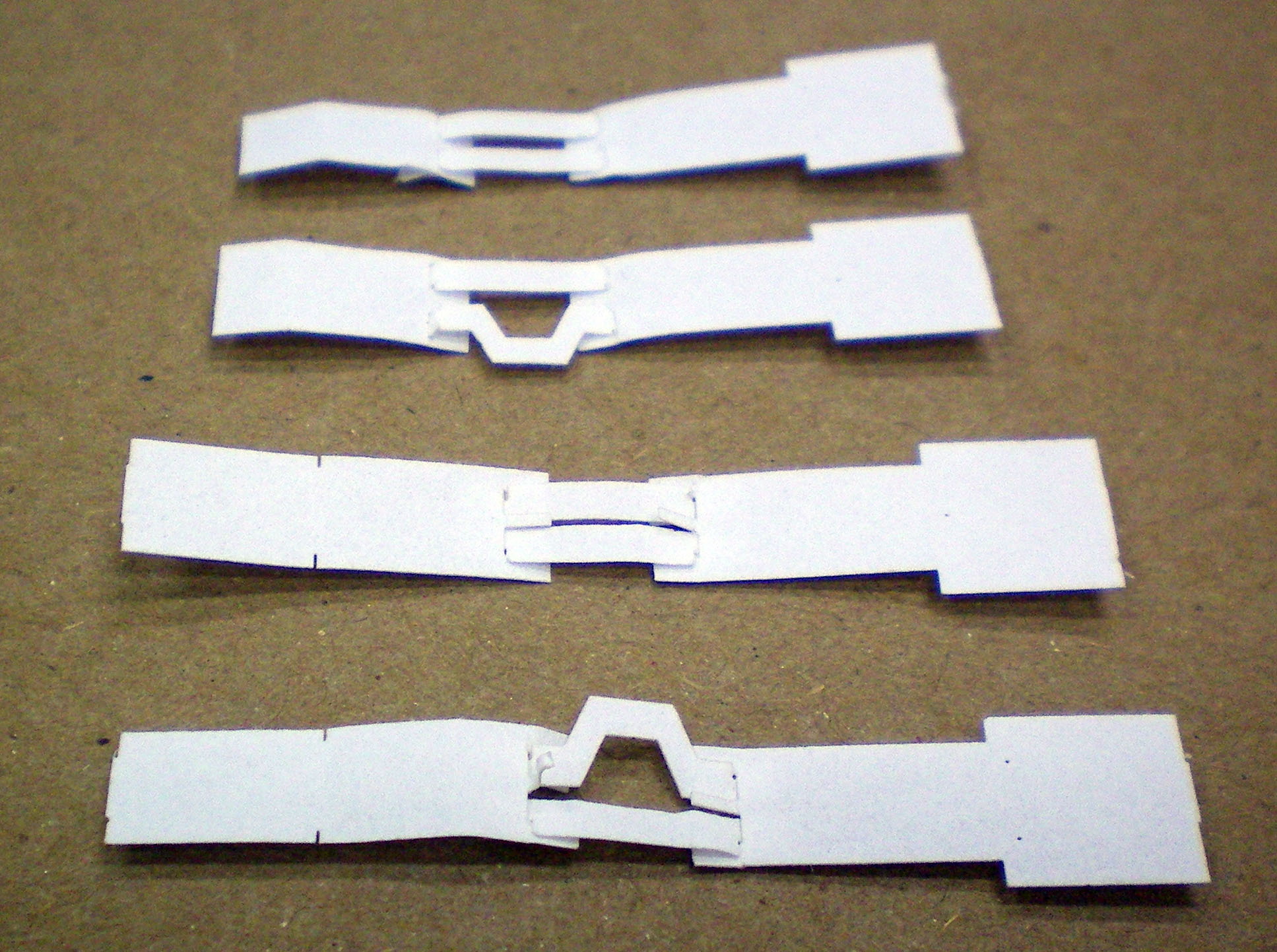 Emilia’s Ph.D. thesis entitled “Analysis of Samples of Clinical and Alimentary Interest with Paperbased Devices“ was just awarded with the Springer thesis prize […]