Dawid successfully defended his PhD thesis on Thursday, and today he was officially recognised as doctor of chemistry by our scientific council.

Dawid’s thesis, with the title “Electrochemical processes at liquid|liquid interfaces in microfluidic systems” can be found here (pdf). The thesis received positive opinions from the two reviewers, Prof. Hanna Radecka from Instytut Rozrodu Zwierząt i Badań Żywności Polskiej Akademii Nauk in Olsztyn, and Prof. Zbigniew Brzózka from Warsaw University of Technology. The reviews (in Polish) can be found here and here. The thesis is based mainly on four papers that we have published over the last years:

Since Dawid had passed his phd-exam, got good reviews and had no problems during the public part of his exam, the committee, chaired by Prof. Renata Bilewicz from Warsaw University, voted unanimously for giving Dawid his doctor title. That was celebrated on Thursday with food and drinks. But, since you can never have too many papers and commissions in Poland, it wasn’t until today, when the scientific council voted to pass him, that Dawid can officially call himself doctor. So, congratulations Doctor Kałuża! 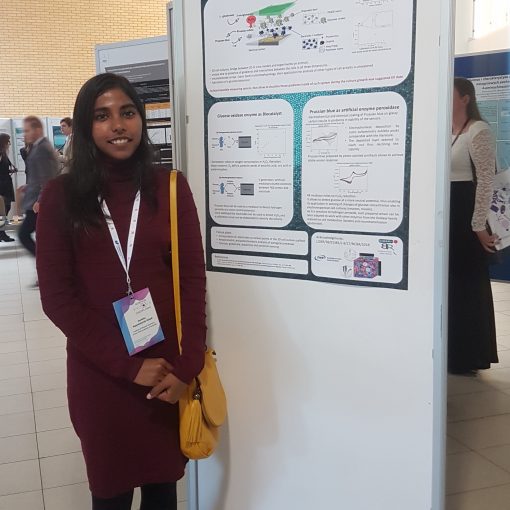 Emilia, Marta, Magda W. and Karthika went to represent our group at the annual meeting of young scientists organized by the University of Silesia […] 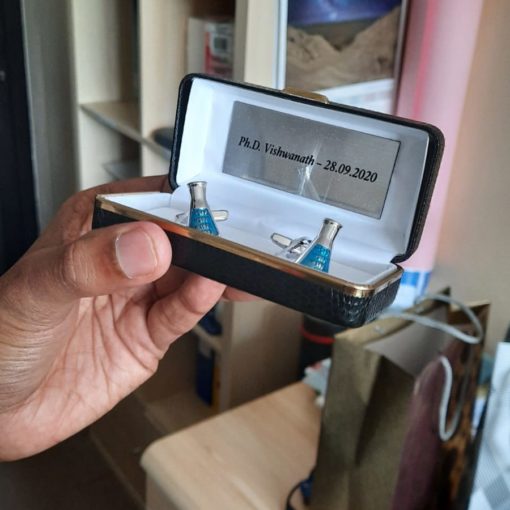 A huge congratulation to Vishwa, who passed his PhD defence on Monday. His defence was the second this month from our group […] 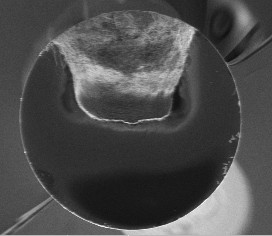 This is a bit of a late update, but in the end of last year when the National Science Centre announced the […]

Today Martin officially was given the title doktor habilitowany. His thoughts on that can be found on his private webpage, here. The […]