Martin has been involved in a an education project, under the name University for young explorers, financed by the Polish Ministry of Science and Higher Education aimed towards kids in the age between 10 and 13.  In a series of lectures and experiments some students and lecturers at the Institute of Physical Chemistry are trying to teach close to 100 kids about the kind of science we are working on. Some groups are moving in the direction of chemistry and physics of biological systems, so there is quite a bit about biology – bacteria, antibiotics, bacteriophages, etc. The kids were making their own antibiograms using various natural antibiotics and extracting DNA from plants.

All people were present at each of the sessions, helping with experiment and so on. There is a huge difference between kids aged 10 and those closer to 13. The younger ones are still children and are so easily distracted and you need to explain things ten times. It’s quite a challenge having the same experiment for the different age groups and trying to get them to finish in more or less the same time.

Last week it was time for Martin’s lecture. He was trying to show a bit of electrochemistry, focusing on batteries and how they work. The plan was to show a little bit more than only the lemon battery that most of them had already seen in school. A lot of pictures can be found on the project’s Facebook page. 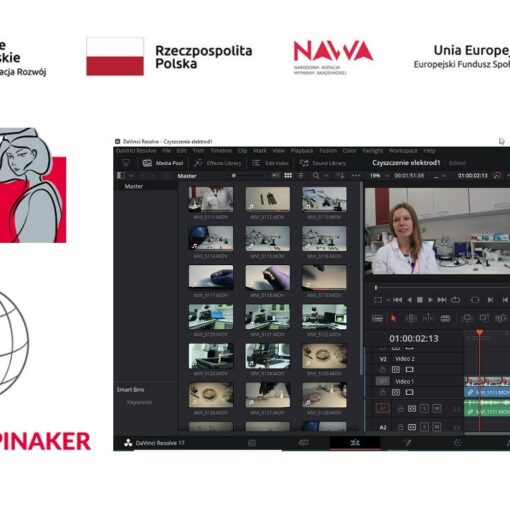 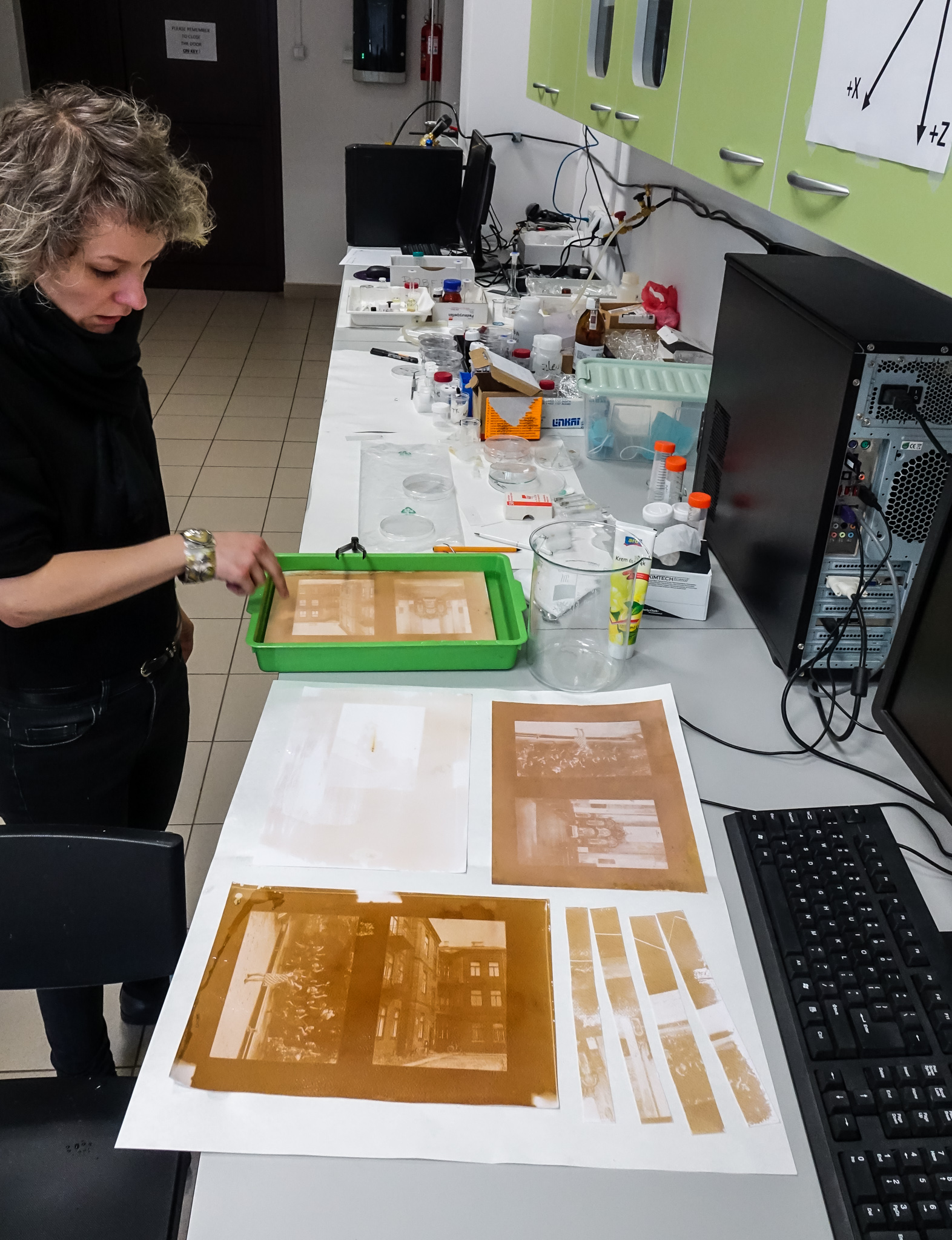 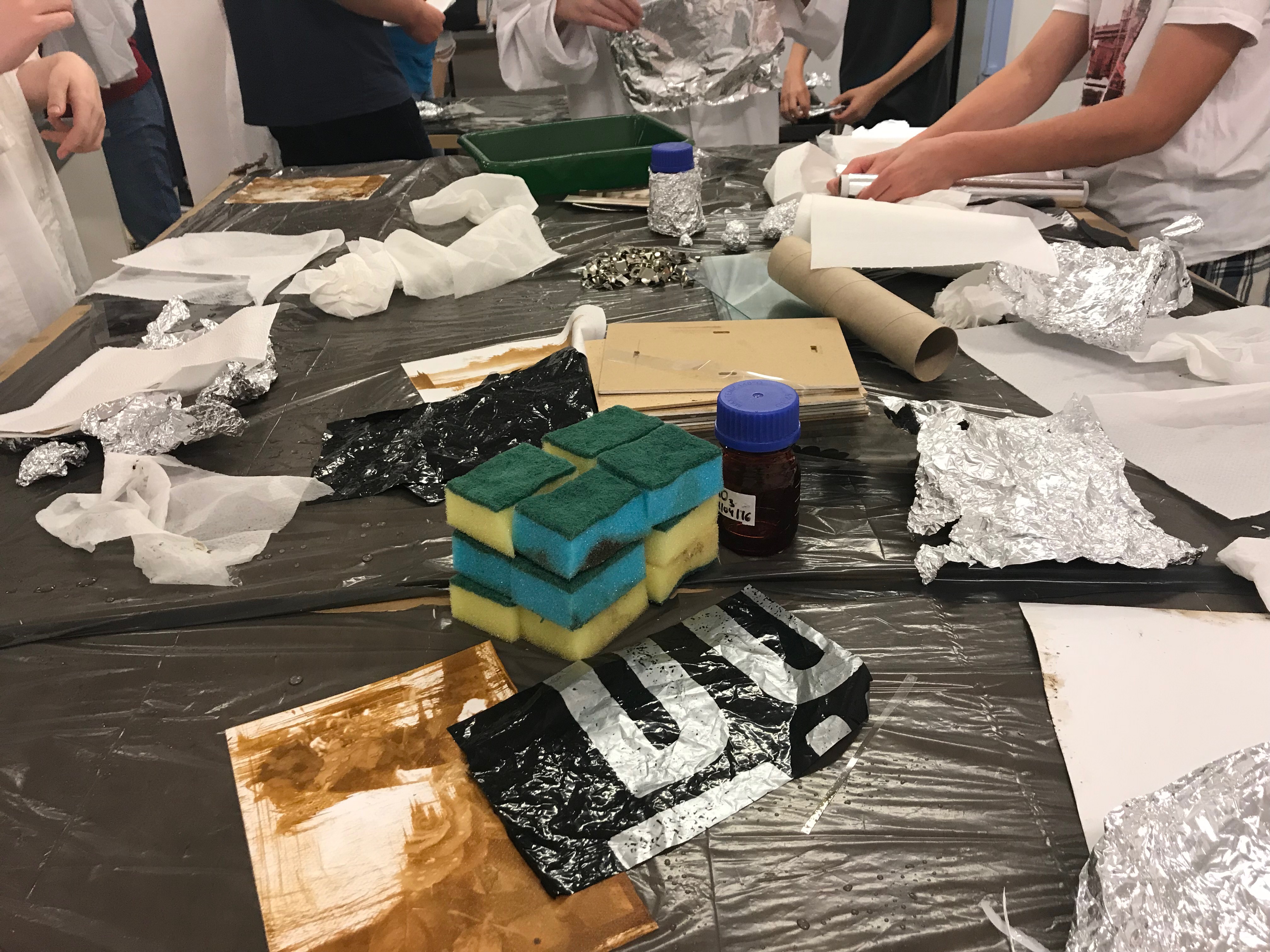