An article was just accepted in the journal Toxicology and Applied Pharmacology where Martin is one of the co-authors. The topic is the creation of 3D cell cultures in different matrices that could be used for assessing nanoparticle toxicity and compared to 2d cell cultures.

The matrices used were three different kinds of hydrogels: transglutaminase-cross-linked gelatin, collagen type I, and growthfactor depleted Matrigel. Of these, the Matrigel gave the greatest cell proliferation and spheroid diameter. However, the most important result from the paper is that the toxicity of the various nanoparticles (Ag, SiO2, and ZnO) is much higher when measured on traditional 2D cultures. Since 3D cell spheroids are more similar to in vivo conditions that standard cultures this should be taken into account when assessing possible cytotoxic effects.

In this paper Martin was involved in the SEM imaging and DLS measurements of NP sizes. The matrices and the cells for the imaging were prepared in the cell lab at IChF and, since have no access to triple-point dryer or lyophilizer the samples were dehydrated with an ethanol series, after fixing in glutaraldehyde in and post-fixing with osmium tetroxide, and then dried with  dried with hexamethyldisilazane. This is a quite time-consuming process filled with nasty chemicals, but the end result was quite good. Monika, the main author on the paper, and a 2nd year PhD student, has won two poster awards at international conferences with these results.

CORRECTION: In a previous version of the post the figure captions mentioned that the cells were HeLa cells. They are HepG2 cells. 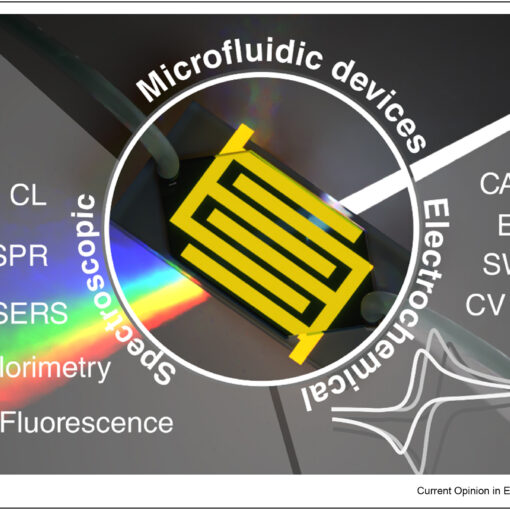 Vishwanath’s research on cation transfer at a three-phase junction was just published1 in Electrochimica Acta. This paper looks at transfer of cations […]