Alzheimer’s Disease (AD) is one of the most common neurodegenerative diseases. The first time it was described 100 years ago; however, up to now, it is mysterious. According to the most accepted theory, development of this disease is connected to the interactions of copper ions with peptides called beta-amyloids. The best known beta-amyloid is Aβ1–16 but according to new findings in Aβ deposits in brains of sporadic and familial AD victims also detected  Aβ4–42 and Aβ5–42.

The electrochemical aspects of Cu(II)-Aβ interactions were part of Magdalena Wiloch’s PhD topic.  Now, some years after her defence, a new article titled “Aβ5–x Peptides: N-Terminal Truncation Yields Tunable Cu(II) Complexes”1 is published. As interactions of newly discovered amyloids with copper ions are quite a complicated issue therefore not only electrochemical techniques (voltammetry, potentiometry) were used but also spectroscopic methods like UV−vis, CD, and fluorescence spectroscopy.

The research work carried out by Magdalena is now continued by the research group in which she was doing her PhD. 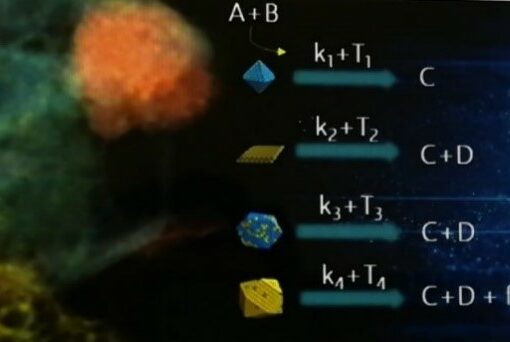 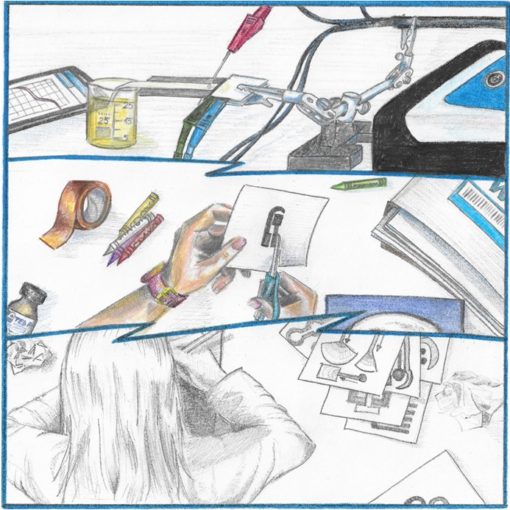